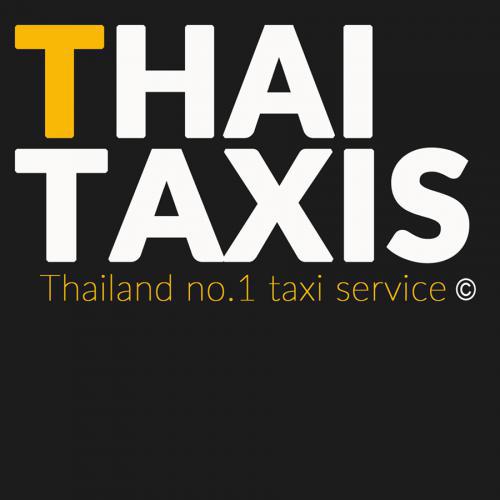 Everything was great and so easy

When I met the driver at the hotel lobby, I noticed that he had red eyes. During the whole trip, the driver was struggling to stay awake and I had to monitor his eyes from the departure to the arrival, in case they were closing. I felt very unsafe and blame the driver's supervisor. The Bangkok-Pattaya transfer was a sharp contrast with this one.

That the timing was respected.

That the driver wanted to take my picture. He should have taken a picture of his eyes to his supervisor, instead, to show how tired he was. The car was quite old with used up seat and a safety belt that was not working properly.

Only taxi I use for my airport pick up

Texting me with Photo, where do pick up me

We arrived at 1230 and didn’t get our luggage till 230 because of rains. Didn’t expect this in Bangkok. The team was all the time in touch and patiently waited for us. They promptly attended to us as soon as we came out of the Airport.

The car could have been newer. The driver not very communicative. The warmth is missing. That’s also true for most of Bangkok. Advice Don’t take local taxis as they are rude and overcharge.

Service was prompt, on time and the drivers were courteous and professional.

Very recommendable, all was fine

The very friendly driver, pick up in time, safe and fast drive

Car was clean and new and driver was friendly and patient.

Professional and on time

Person with my name was waiting in advance. Within 15

On time and nice clean car.

Have you used Thai Taxis Thailand? Share your experience!